Wingstop to expand to Australia and New Zealand

Wingstop Restaurants Inc. has signed a franchise agreement to open 110 restaurants in Australia and New Zealand over the next 10 years, the company said Wednesday.

“This is a very exciting project for our food and beverage team,” said Stuart McAuliffe, managing director of John Bridgeman. “The chicken category is underserved in Australia, and our research indicates that Wingstop’s proven success can be replicated in Australia and New Zealand.”

In May, Wingstop announced a development agreement for 100 locations in the United Kingdom over the next 12 years. 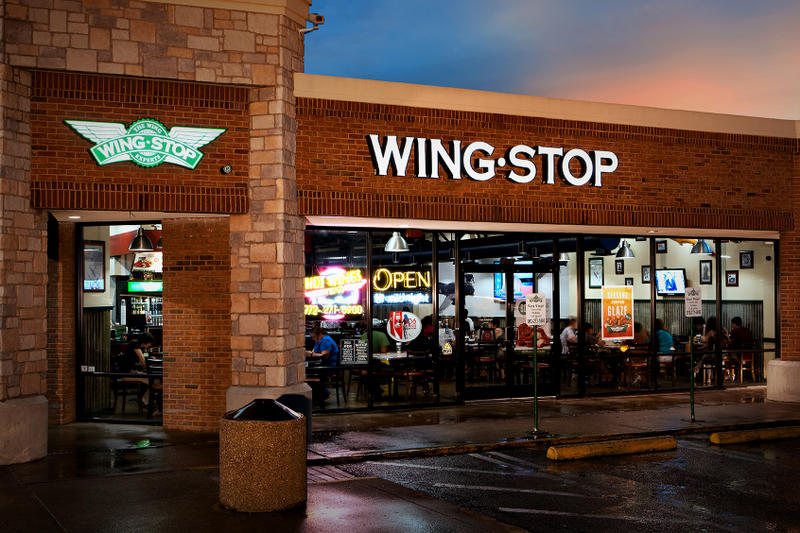 “Our international business is expanding nicely,” said Charlie Morrison, Wingstop CEO, in discussing second-quarter earnings with analysts in early August. “We opened our first restaurant in Malaysia during the quarter. We now have 89 restaurants outside the U.S. in six countries.”

“Our expansion into Australia and New Zealand is an exciting step as we grow our brand internationally and continue on our mission to serve the world flavor,” said Larry Kruguer, Wingstop president of international, in a statement.

“Stuart and his team have been very successful and have begun focusing attention in the local food and beverage sector by introducing great American fast-casual brands like ours,” Kruguer said. “Australia is a major consumer of chicken, and our uniquely flavored wings provide a differentiated offering in the market.”

As of July 1, Wingstop had 1,056 restaurants systemwide, with 967 units in the United States.