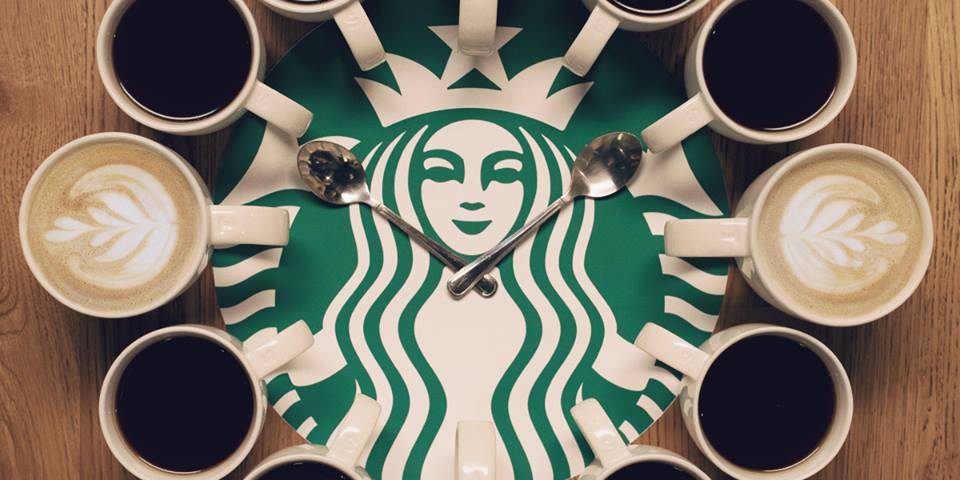 US Coffee giant Starbucks has denied reports of its plans to venture into the Kenyan market, offering relief to coffee house chains currently operating in the competitive casual dining segment.

The firm, which also abandoned plans to open a research and a support centre in central Kenya in 2009, Monday told the Business Daily that it would not be opening any new outlet in Nairobi soon contrary to speculation in local media. 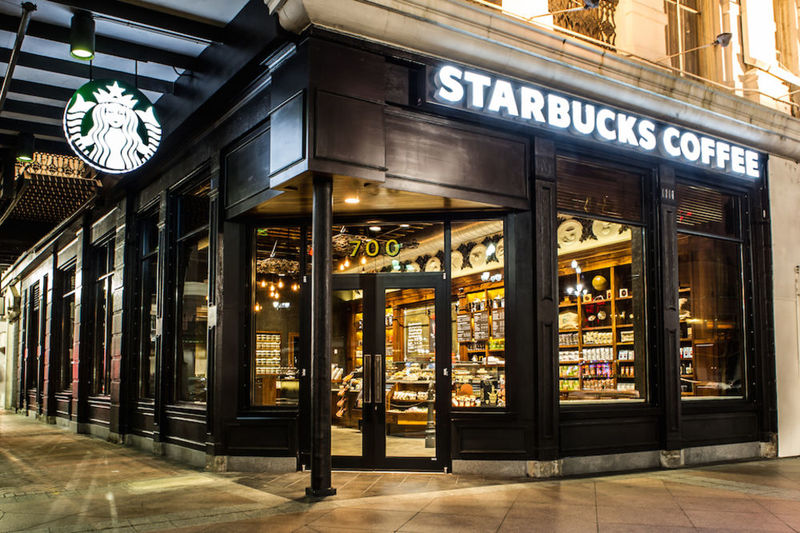 “We have no plans as a company to open in Nairobi…not any that I know of at the moment,” said a representative of Taste Holdings, the brand’s South Africa-based franchise holder, in an interview yesterday.

The US firm was expected to open a research and support centre in Kenya in 2009 but shelved the plans and shifted attention to Rwanda.

Starbucks at the time said it changed its plans due to a tough operating environment in Kenya. 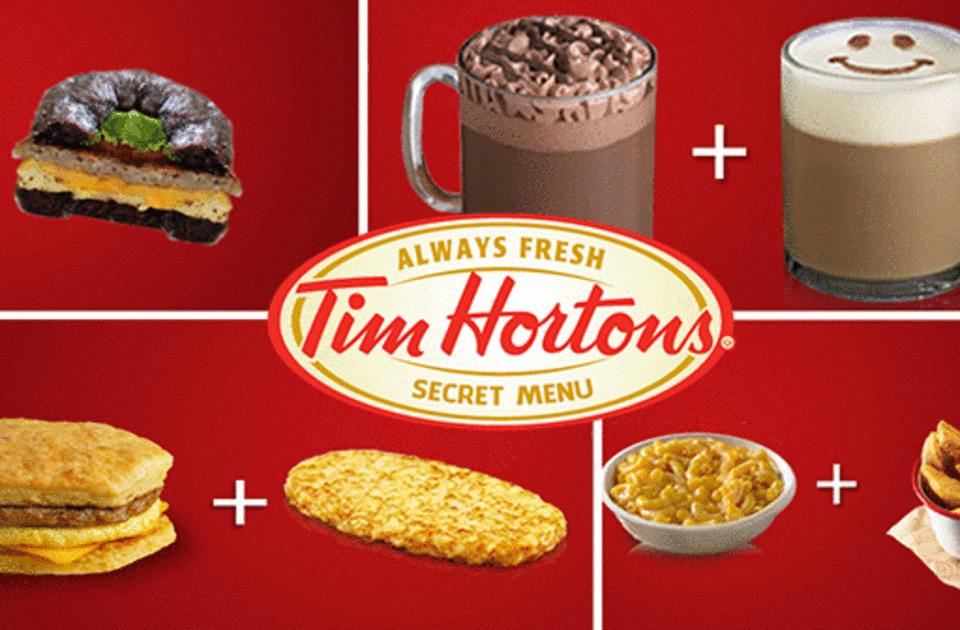