Wingstop Restaurants Inc. (NASDAQ:WING), the award-winning wing concept with more than 1,000 locations worldwide, today announced that it surpassed its 100th restaurant internationally in December. The milestone opening was in Reynosa, Mexico and represents Wingstop’s 60th location in Mexico, the Company’s first and longest running international market.

“The opening of our 100th international location marks a momentous day for Wingstop, and a key step in our journey to becoming a top 10 global restaurant brand,” said Larry Kruguer, President of International at Wingstop.  “We are excited to see the progress in our international development and we are grateful for all of our brand partners and team members who have contributed to our global success thus far.” 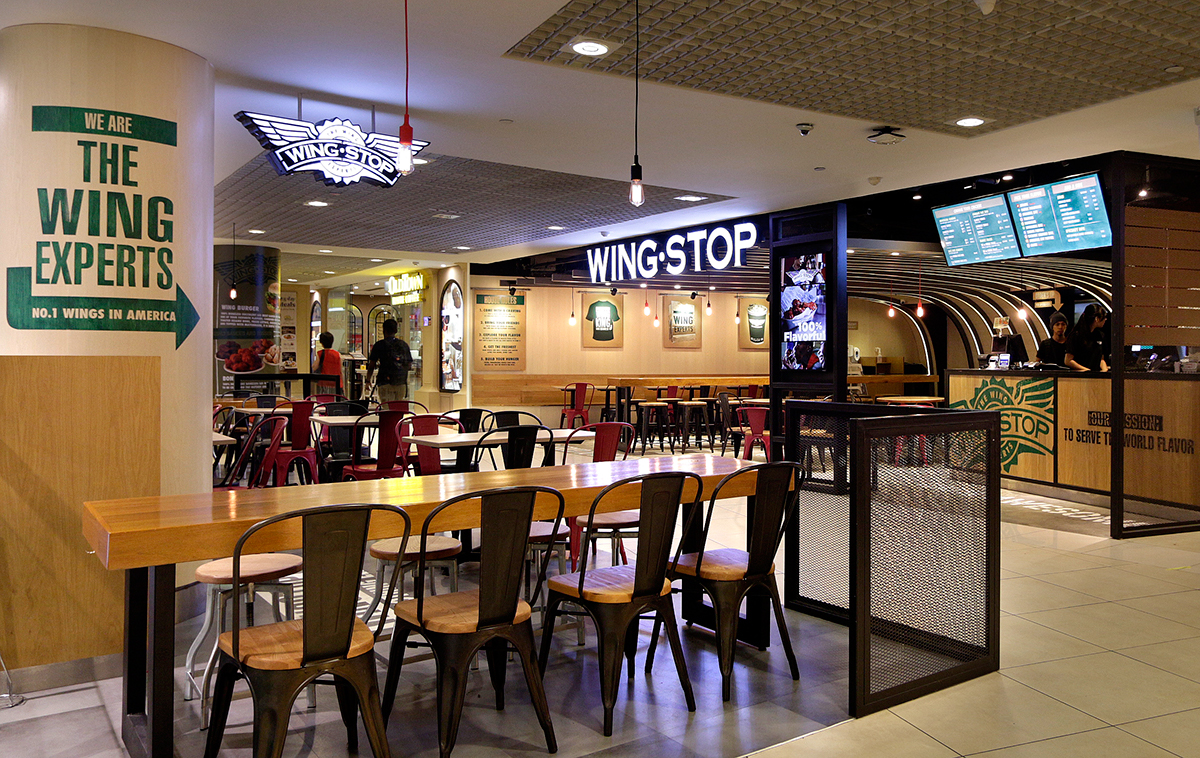 This past year, Wingstop announced new development deals for expansion into the UK with 100 locations planned over the next 12 years, France with 75 restaurants during the next 12 years, and Australia/New Zealand with 110 restaurants over the next 10 years. These markets are scheduled to open in 2018 and will add to the current base of nine operating countries including the United States.