Whataburger expanding to Birmingham, Ala.

Hamburger chain Whataburger Inc. is planning to eat up its fast-food competition in Birmingham, Ala. when the company opens 17 new restaurants there this year.

The Corpus Christi-based Whataburger’s expansion in Birmingham will be led by Austinite Jerrell Baird, president of B&F Holdings, several other businessmen and some of Baird’s family members.

“Our group is proud to bring Whataburger’s 54-year tradition of excellent service and made-to-order food to the Birmingham area,” Baird says.

The first new Whataburger restaurant is scheduled to open in Birmingham by late summer or early fall of this year, according to the company. 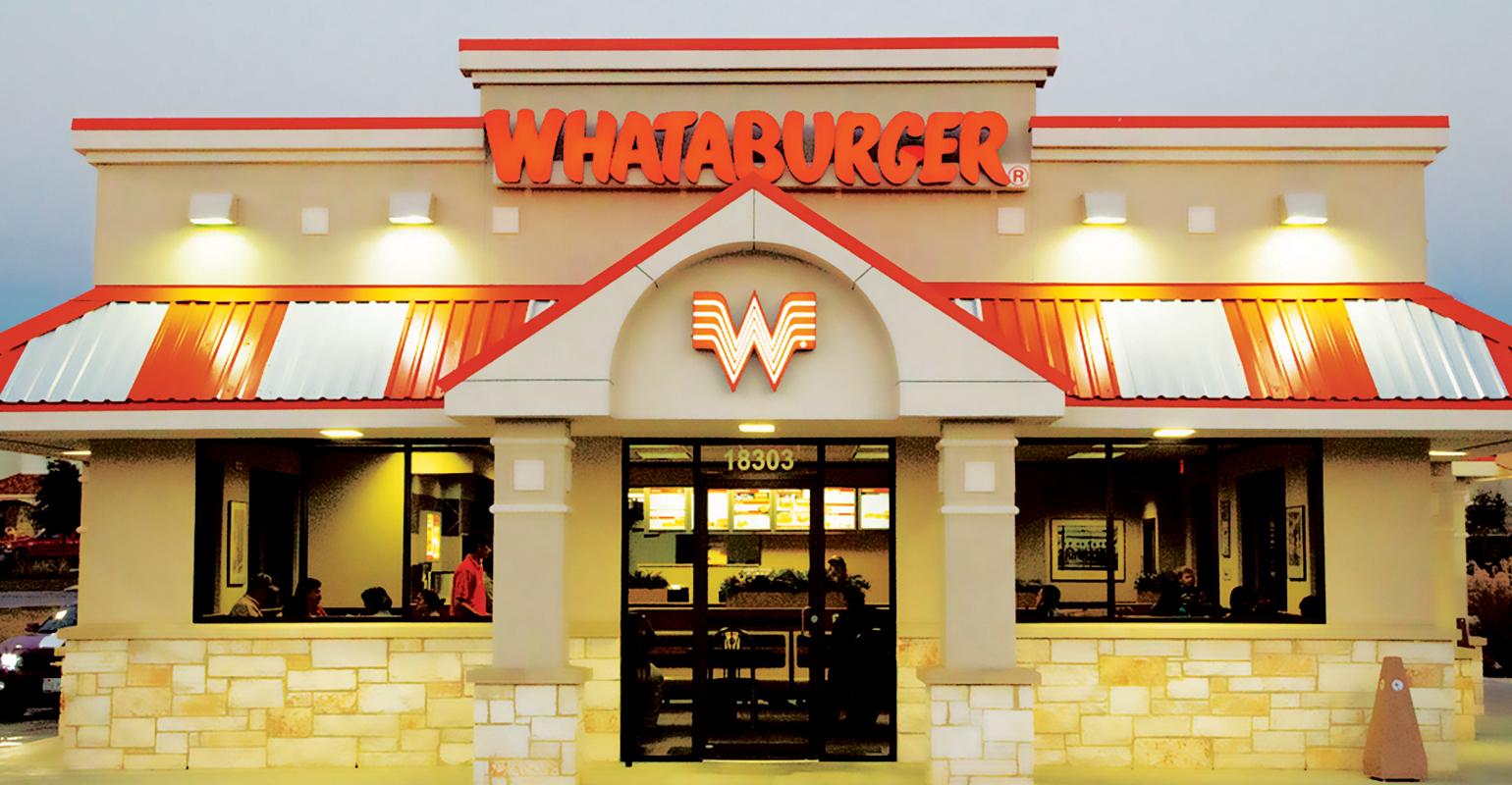 The deal, which will be inked by Whataburger CEO Tom Dobson at a special ceremony at company headquarters in Corpus Christi on Tuesday, represents Whataburger’s entrance into the Birmingham market.

At Tuesday’s signing ceremony, Whataburger Inc. will also sign a franchisee deal with McAllen-based All the Way Management to develop five other Whataburger restaurants in the Montgomery, Ala. area.

Currently, there are only three Whataburger locations in Alabama, all in the Mobile area.

Founded in Corpus Christi in 1950 by Harmon Dobson, family-owned Whataburger is the country’s eighth-largest hamburger chain, with 262 franchised restaurants and more than 640 locations in 10 states.