Quick-service operator thinks small to grow bigger, To get bigger, The Wendy’s Co. is getting smaller.

The Dublin, Ohio-based burger chain wants to add another 1,000 locations by 2020, executives told investors on Thursday. One strategy the company plans to use to encourage that growth is a new, more flexible design that will enable Wendy’s to go into smaller spaces.

Traditionally, the quick-service chain needed at least an acre of real estate to build its traditional, standalone units. But its new “smart design” can go into much smaller spaces, said Abigail Pringle, Wendy’s chief development officer.

“The new designs enable the company to build on half an acre or even a quarter of an acre if needed,” Pringle said. 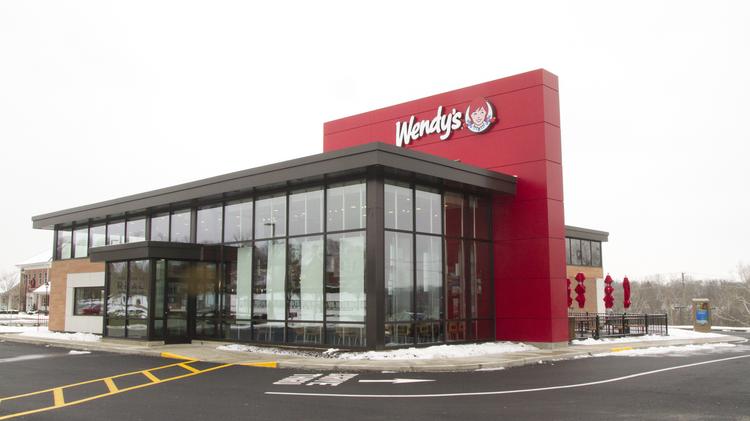 Wendy’s currently has just more than 6,500 locations worldwide. It wants to grow to 7,500 units by 2020. The locations would be both in North America, where the brand has commitments from operators to build at least 500 locations, and internationally — where Wendy’s wants to grow from 439 locations now to 850 units.

Traditional sites are more difficult to open because real estate is more challenged today than it was a decade ago. One-acre sites in high-traffic areas don’t exactly grow on trees. And when they come along, they can be expensive.

The new design, executives said, is $300,000 cheaper than a traditional site.

That’s not the only strategy the company is using to expand add locations. Wendy’s is also adapting to urban areas.

Wendy’s has also used its refranchising deals, and even franchisee-to-franchisee sales, to convince operators to add locations.

The chain has sold more than 1,000 locations to franchisees since 2013, following the sale of 537 locations in the third phase of that effort. Wendy’s has reduced its company-owned unit count from 1,427 locations in 2012, or 22 percent of the system, to 330 units now, or 5 percent.

The company has sold many of these locations to operators willing to build new locations.

“We wanted to focus on growth,” Wendy’s CEO Todd Penegor said. “We’re bringing in strong operators with strong balance sheets and with commitments to grow the system.” .”