Tesco is preparing to fire the starting gun on an ambitious expansion plan in Thailand that will see it open 750 convenience stores over the next three years.

The plans, reported by The Mail on Sunday, would mark the supermarket giant’s first major overseas push since boss Dave Lewis took the helm almost five years ago.

Thailand is Tesco’s largest market outside the UK, raking in £4.1bn of revenue in the year to February 23.

The grocer employs more than 46,000 full-time staff in the country, across 1,965 stores operating under the Tesco Lotus fascia.

Tesco’s Asian division, which includes its Thai business, delivered a profit of £286m in 2018/19.

But Lewis believes there is scope to further build that business because of Thailand’s young and increasingly affluent and urban population. 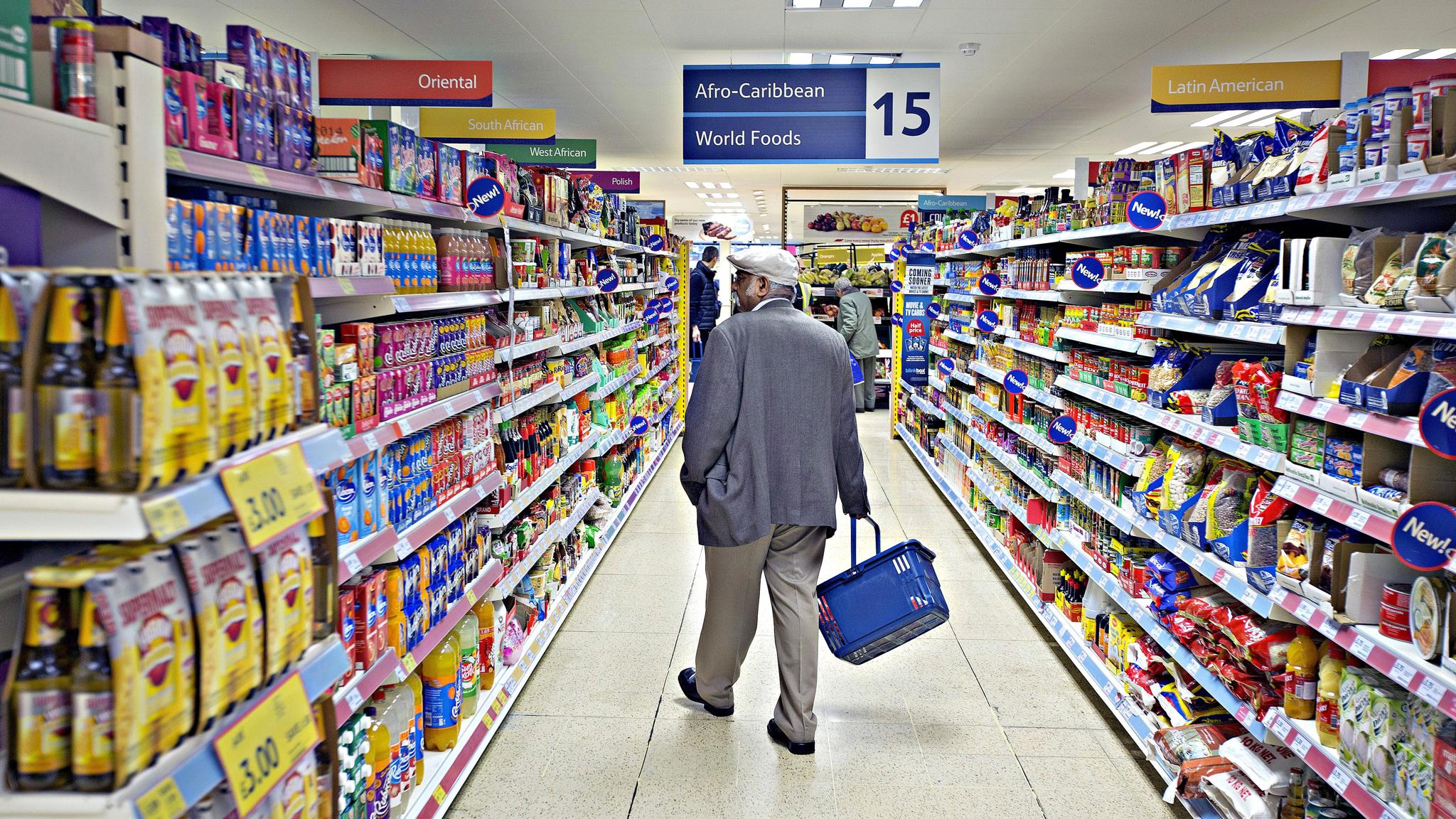 Lewis said: “The economics of the country are very attractive. There is a big emerging middle class.”

The arm reported earnings of £286m during the year.

Tesco attributed the fall to a restructuring of its Thai business, as the grocer rowed back on its wholesale operations in the country after concluding it was unlikely to become profitable.

Lewis said: “We have been making changes over the past two years but now we have a model we are very pleased with.”

Tesco’s main competitor in convenience in the Thai market is Japanese-US business 7-Eleven. CP All operates thousands of c-stores in the country through a franchise model.