Factory store would comprise a production unit and a cafe selling the doughnuts.

American doughnut chain Krispy Kreme is coming to Dublin. British real estate agent Morgan Williams is scouting potential sites in the capital for a so-called hotlight factory store that would comprise a production unit and a cafe selling the famed doughnuts.

Tim Edwards of Morgan Williams told The Irish Times that the holder of the franchise for the UK and Ireland was now looking to bring the brand to Dublin.

“They’re looking at expanding into Ireland,” Mr Edwards said. “It’s a priority for them. It’s the next obvious place to go… there’s a real push on.”

Mr Edwards said “preliminary discussions” have taken place with potential landlords here, adding that the company would set up a wholly-owned Irish subsidiary to manage the venture.

Founded in 1937 by Vernon Rudolph in Winston-Salem, North Carolina, Krispy Kreme is a listed company with more than 1,100 outlets in 26 countries and total revenues of $518 million (€464m). Its best seller is the original glazed doughnut. 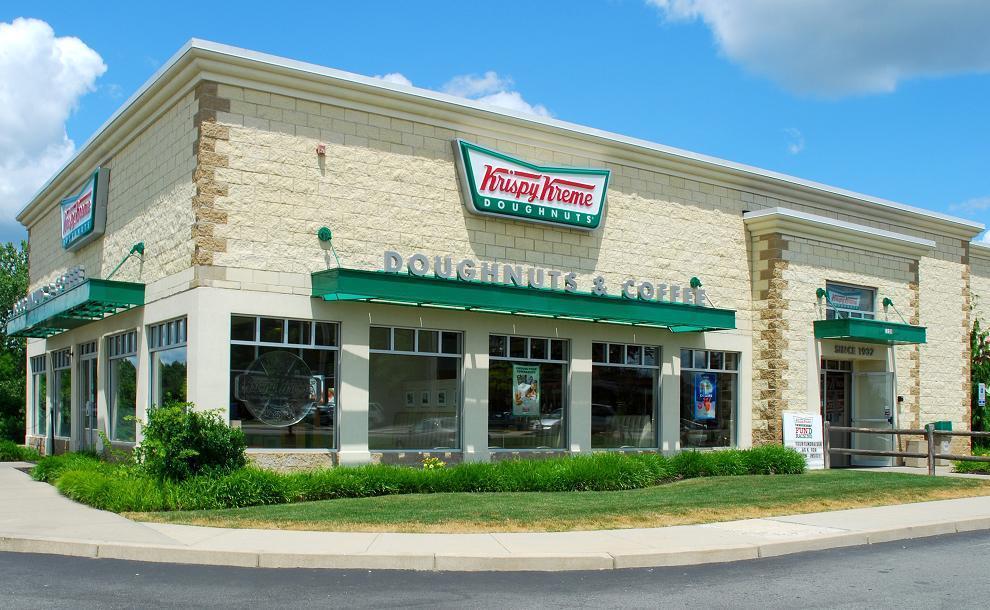 In Ireland the chain is looking for a leasehold site, either at a free standing building or a development plot. It is seeking a building of about 4,700sq ft that is capable of accommodating a drive-thru, and has a minimum 60 car parking spaces.

The investment in a factory store would be in excess of €1.5 million, and it would be expected to employ about 50.

Once the factory outlet has been established, Mr Edwards said Krispy Kreme would consider smaller format stores here that could be located at airports, train stations or in a city centre unit.

According to Krispy Kreme’s website, its factory outlets can produce up to 440 dozen doughnuts an hour. About 80 per cent of its sales are doughnuts, with the balance largely coffee and beverage sales.

The Surrey-based franchisee opened its first UK outlet in Harrods department store in 2003.