Jamba Juice Company(NASDAQ:JMBA), a leading healthy, active lifestyle brand announced today that the Company has entered into a master franchise development agreement with PT Sari Gemilang Makmur to develop 70 Jamba Juice stores® in Indonesia over the next ten years. The first Jamba Juice store is expected to open in Jakarta in 2016.

“We are very excited to be partnering with PT Sari– as they are a leading operator of lifestyles brand in Indonesia, an anchor tenant in major malls, and have a proven track record of successfully building their own and franchise brands,” said Tom Madsen, Senior Vice President & General Manager, Global Growth, Jamba Juice Company. “In PT Sari, we have found a terrific partner for Indonesia, with a strong passion for Jamba Juice and a mission to bring health, happiness and fulfilling lifestyles to Indonesian consumers.” 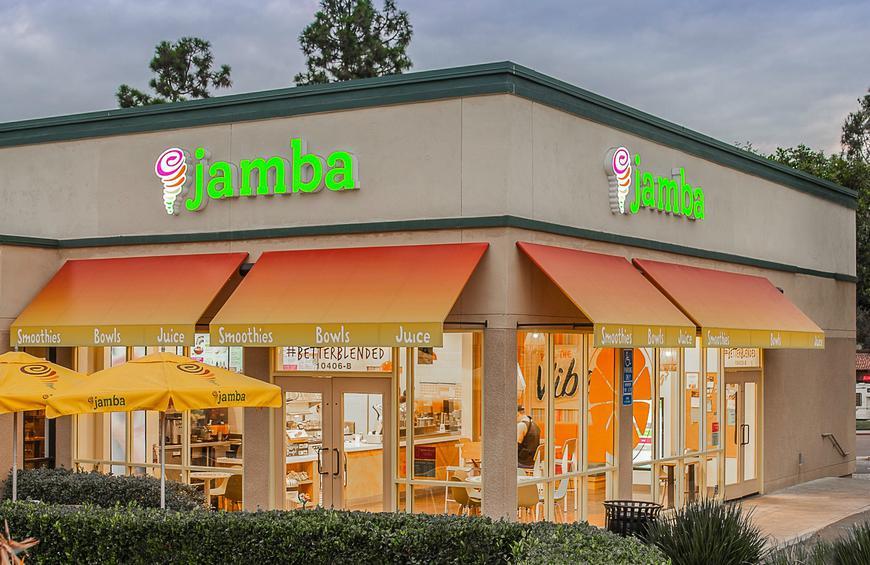 Jamba Juice is currently awarding franchise opportunities in other select markets around the globe.

Jamba, Inc., owns and franchises Jamba Juice® stores through its wholly-owned subsidiary, Jamba Juice Company. Jamba Juice Company is a leading restaurant retailer of better-for-you, specialty beverage and food offerings, which include great tasting, whole fruit smoothies, fresh-squeezed juices and juice blends, hot teas and a variety of food items including, hot oatmeal, breakfast wraps, sandwiches, Artisan Flatbreads™, Energy Bowls™, baked goods and snacks. As of March 31, 2015, there were 867 store locations globally. There were 259 Company-owned and operated stores and 546 franchise-operated stores in the United States, and 62 franchise-operated international stores. Jamba Juice Company expanded the Jamba® brand by direct selling of consumer packaged goods (“CPG”) and licensing its trademarks. CPG products for at-home enjoyment are also available online, through select retailers across the nation and in Jamba® outlets in the United States.