Wingstop (US) Opens in Panama.

The opening is part of an international expansion agreement with Operadora de Restaurantes Orna, a newly formed restaurant group comprised of Grupo Lujor, a Master Wingstop Franchisee from Mexico, and International Brands Panama as the local operating partners. Operadora de Restaurantes Orna and Wingstop have plans to open an additional two locations in 2018, with a long-term goal of ten total locations over the next five years across Panama.

“Expanding Wingstop into our ninth country outside the U.S. continues our growth trajectory towards the brand becoming a top 10 global restaurant brand,” said Larry Kruguer, Chief Operating Officer at Wingstop. “Panama is a major country in Central America with an affinity for American brands, and we’re excited to enter our third country in Latin America with a team that knows our brand so well.”

“We’re honored to be a part of the Wingstop family and eager to bring this exciting and well-respected brand to Panama,” said Stephen Naar, Partner at Operadora de Restaurantes Orna. “We are looking forward to growing our partnership and establishing the brand over the next five years to bring the best of what Wingstop has to offer to Panamanians.” 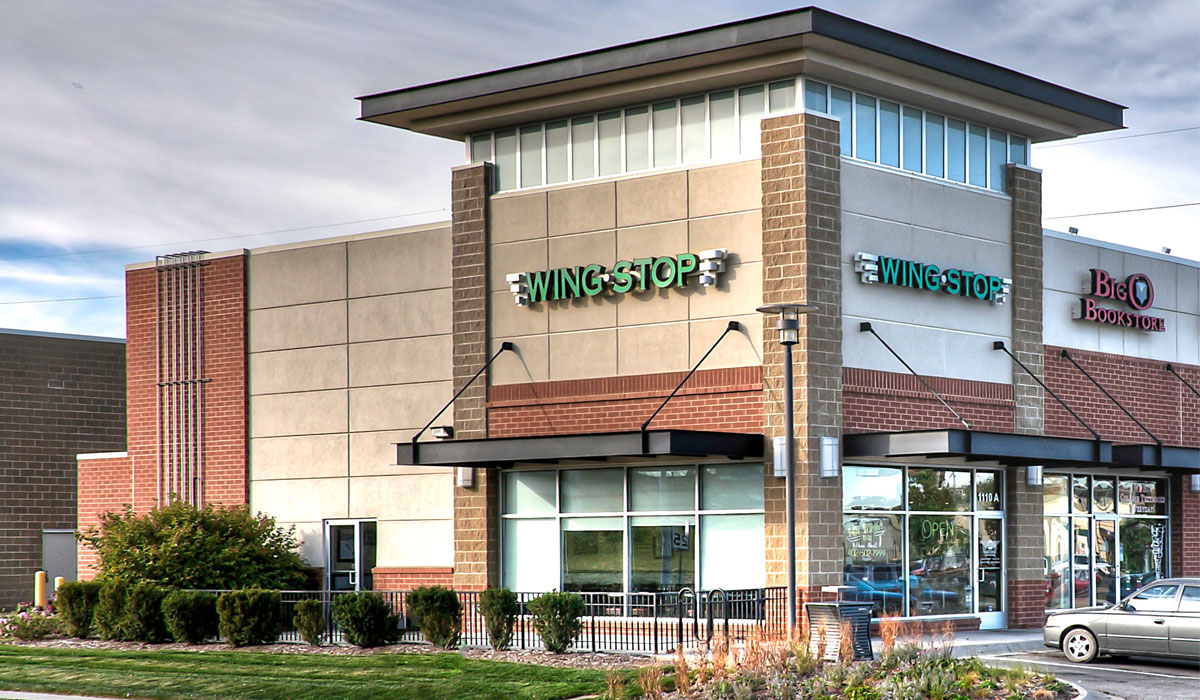 Panama is the second country outside of the U.S. to offer the Wingstop Sports concept, which includes an expanded menu similar to the one proven successful in Mexico which currently has 65 restaurants. Panama locations will not only offer Wingstop’s well-known variety of wings and sauces, but will also have a full bar and bring exciting flavors to a line of select signature cocktails, appetizers, sandwiches and desserts. With World Cup in full swing, customers can enjoy their wings while watching the more than 12 TV screens and music at the Spot 74 store located in the popular San Francisco neighborhood in Panama City