KFC has sold outlets located across Karnataka, Andhra Pradesh and Telangana to Devyani International, which had acquired 13 KFC restaurants in Kerala and Goa late last year as well.

Yum! Brands’ KFC India is selling off 61 restaurants to Devyani International, the largest franchisee for Pizza Hut and KFC in India, for an undisclosed amount, according to a report in the Economic Times.

The outlets sold are located across Karnataka, Andhra Pradesh and Telangana, according to the report. Late last year, Devyani International had acquired 13 KFC restaurants in Kerala and Goa as well. The company, promoted by Ravi Jaipuria-backed RJ Corp., currently owns around 500 KFC and Pizza Hut outlets in India.

The move is in line with Yum Brands’ global strategy to exit capital-intensive operations and focus on brand growth and development. “We continue to re-evaluate the ownership strategy as part of an annual process and in line with business growth. The strategic intent is to unlock growth for the brand,” KFC India managing director, Samir Menon, told Economic Times. 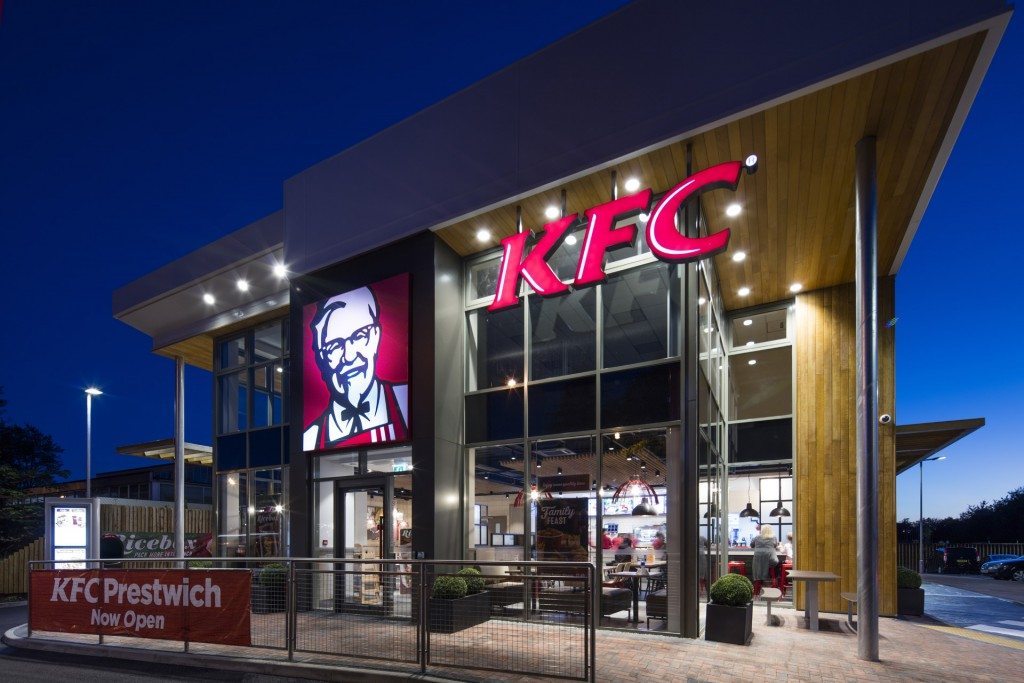 With the latest move, KFC India will now be directly operating only 10% of the 400 KFC outlets across over 100 cities in India. Interestingly, over 98% of the KFC business globally, across 140 countries, is currently operated by independent franchise owners.

Menon told the newspaper that KFC India is targeting to better last year’s expansion of setting up 50 additional outlets in the country, which are predominantly expected to be through franchisees. “At this point, there is no intent to set up more equity restaurants, unless the market dynamics demand,” he said.

Yum! Brands’ other key franchise partner in India is Sapphire Foods India Pvt. Ltd, which recently raised fresh capital from Edelweiss Private Equity and Goldman Sachs. Sapphire Foods was set up in September 2015 when it had acquired about 250 KFC and Pizza Hut restaurants in India and Sri Lanka from multiple franchisees and Yum.